Since then, the firm has built up an outstanding reputation for its old cask-aged Ports, in particular its ‘Colheitas’ or single harvest tawnies, where it holds reserves of rare wines from the 19th century. Krohn is also noted for its finely-constituted Vintage Ports sourced from its flagship Douro property, Quinta do Retiro Novo, in the Rio Torto Valley.

In the beginning, Krohn was a very small firm, focused on the export of Port Wine to the Scandinavian and German markets. In the early 1900’s, the company expanded into new markets, including the Netherlands.

In 1880 Theodor Wiese decided to sell his share to Dankert Krohn – the Company was simply too small to be shared by two owners – but he went on working for W&K as a commercial agent in Norway. Due to his excellent work, sales were largely increased and the company entered a new period of economic progress.

On the death of Dankert Krohn in 1906 the business was continued by the widow and daughters of the founder, along with two employees, Gomes Figueiredo and Edmund Arnsby, the former a Portuguese bookkeeper and the latter a British manager.

During this period, the firm extended its commercial activity to new markets, such as France, Belgium and the Netherlands. Gomes Figueiredo retired in 1921 when Edmund Arnsby acquired the share of the Krohn family and took as new partners his brother Frederick – an experienced Port taster who came from the House of Croft – and Edmundo Falcão Carneiro, a Portuguese export manager who had been working for the firm since 1910. Edmund Arnsby died in 1933 and his brother Frederick retired four years later. Edmundo Falcão Carneiro acquired their shares and thus gave origin to an entirely Portuguese owned Port company.

Theodor Wiese was born on the 2nd September 1841 in Bergen. He studied Commerce at Andersonske Handelsinstitut and when he was 17 years old he began his professional career in his home city. After moving to Memel and then to Bilbao (Spain) – where he worked at Gerardo Mowinchel & Co. , a firm which had probably commercial contacts with Bergen and where Wiese gained a vast experience in international trade – he came to Oporto (Portugal).

In this country he devoted himself to the import of Norwegian fish, mainly cod. Then he called his cousin Krohn and both founded their Port company. In 1875 he left Portugal and five years later he sold his share to Krohn. However, he went on working in Norway for his ex-company as a commercial agent, and due to his activity sales developed enormously.

In 1887 he was appointed vice-consul of Brazil in Christiania. On the 2nd January 1896 he died in the same city.

Dankert Krohn was born in Forde on the 28th July 1842. He was one of the eleven children of a well-known, wealthy Norwegian family. His decision to come to Oporto (Portugal) was taken at the suggestion of his cousin Wiese, who wished to start a Port business with him. In fact, the company was established in 1865, but in 1880 Krohn acquired his cousin’s share and became the sole proprietor until he died in June 1906.

Dankert Krohn took up Portuguese nationality for himself and his family after having been disappointed by the authorities of his homeland, who didn’t choose him as their consul in Oporto. Later on he was appointed Danish consul in this city. 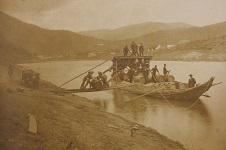 The first recorded shipments of Krohn Ports were to three cities: Stockholm, Copenhagen and Eindhoven 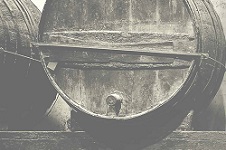 The year when Krohn purchased Quinta do Retiro Novo 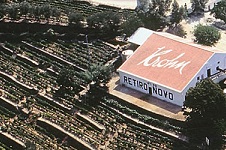 The very rare Colheita 1863 was released in 2013. In the same year, Krohn became part of The Fladgate Partnership 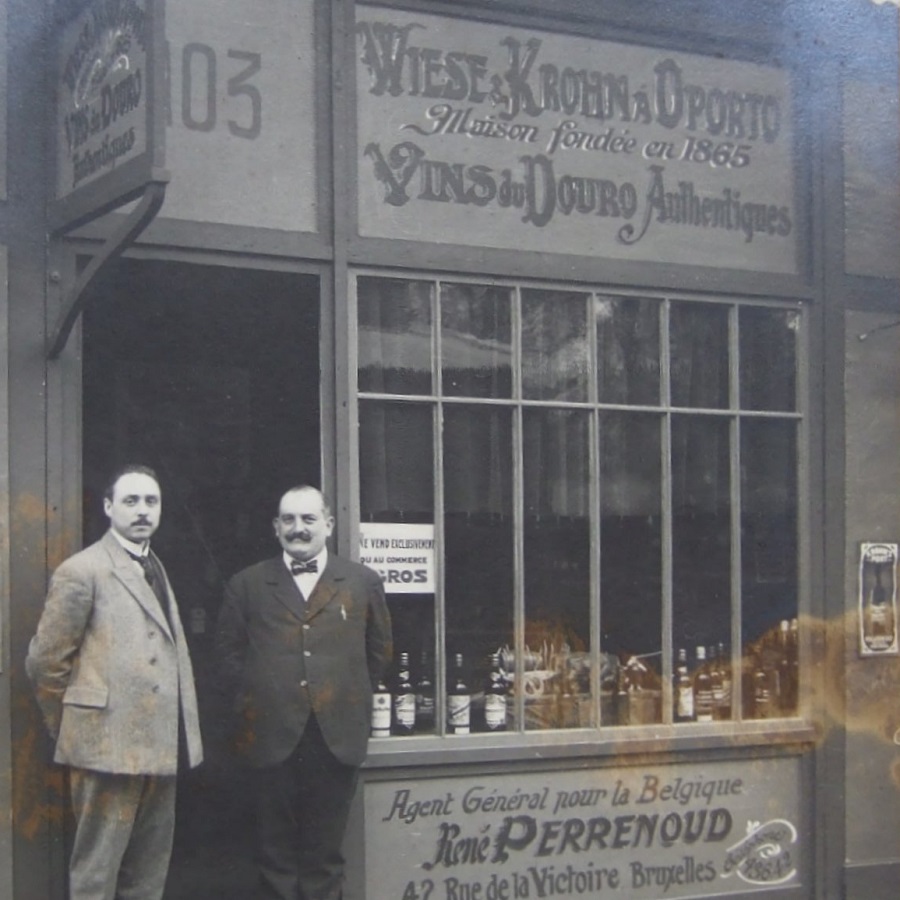 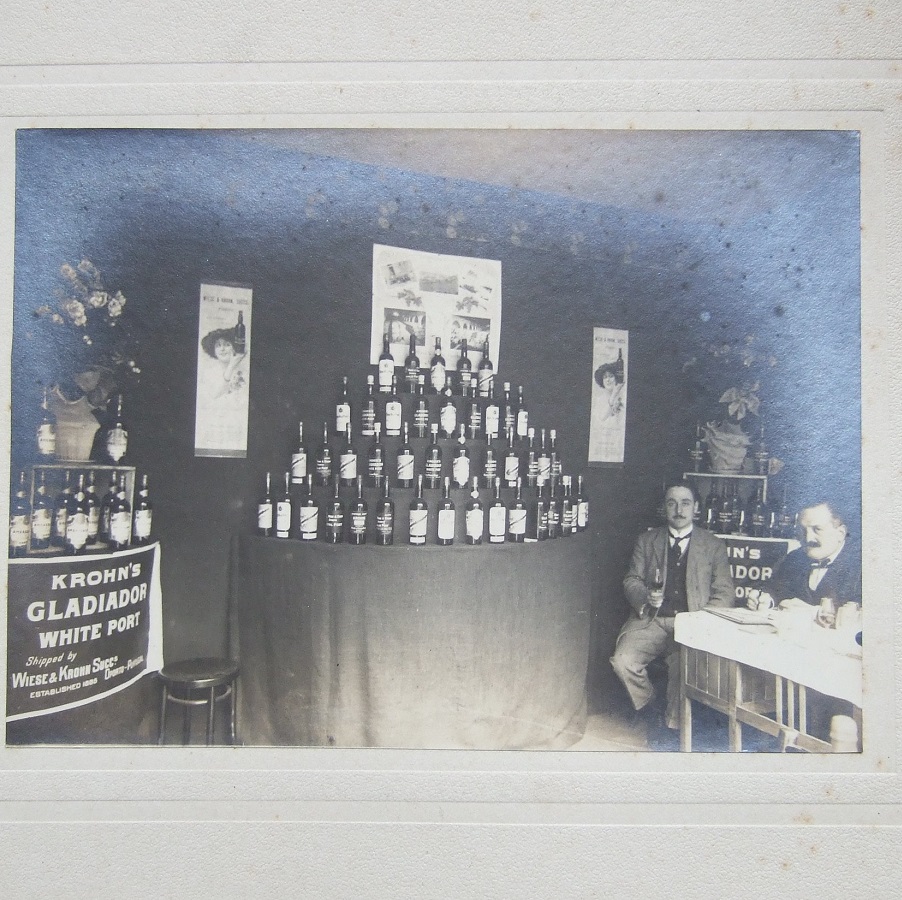 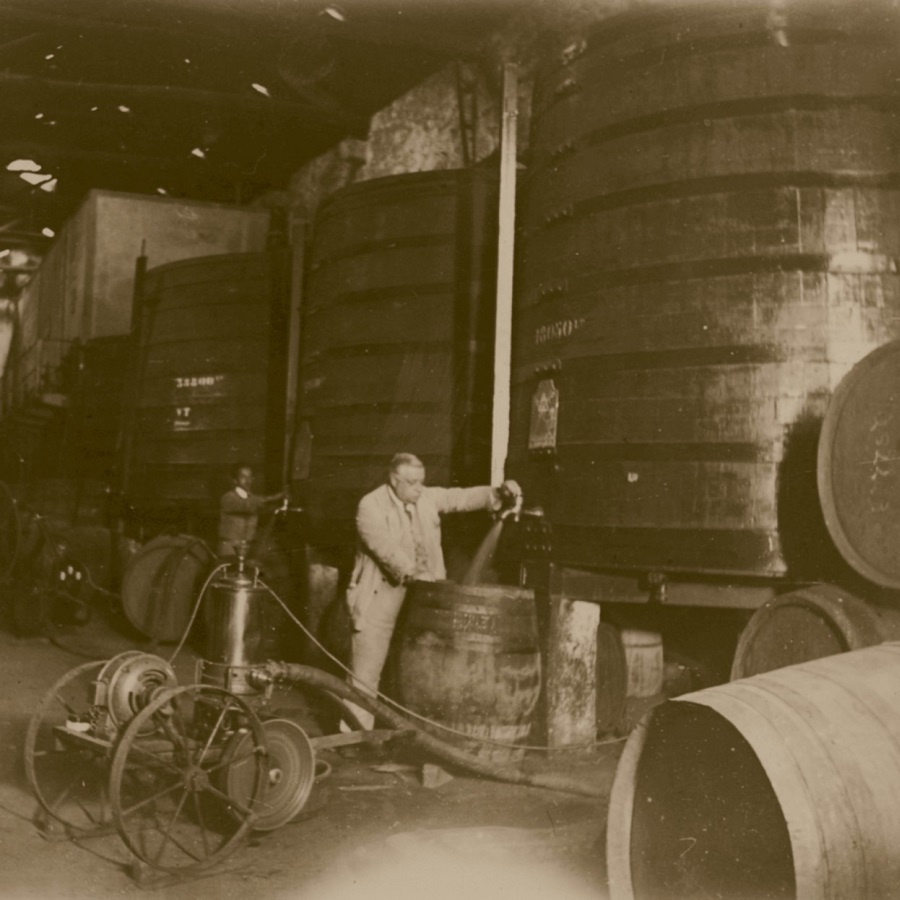 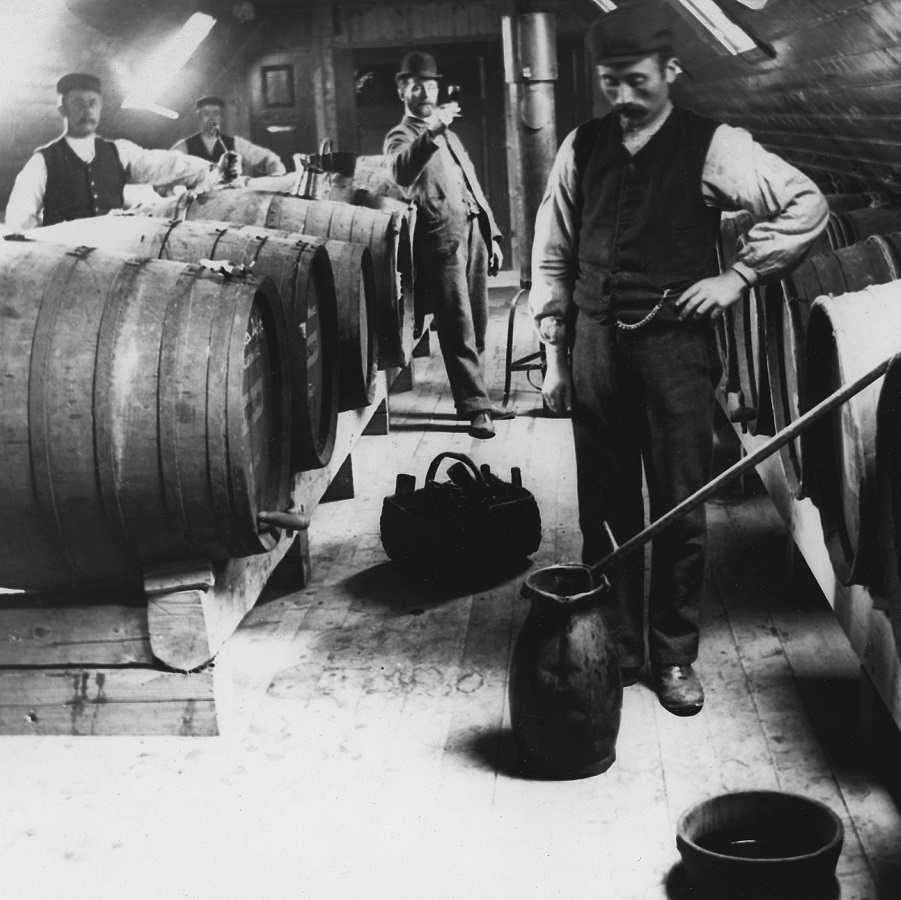 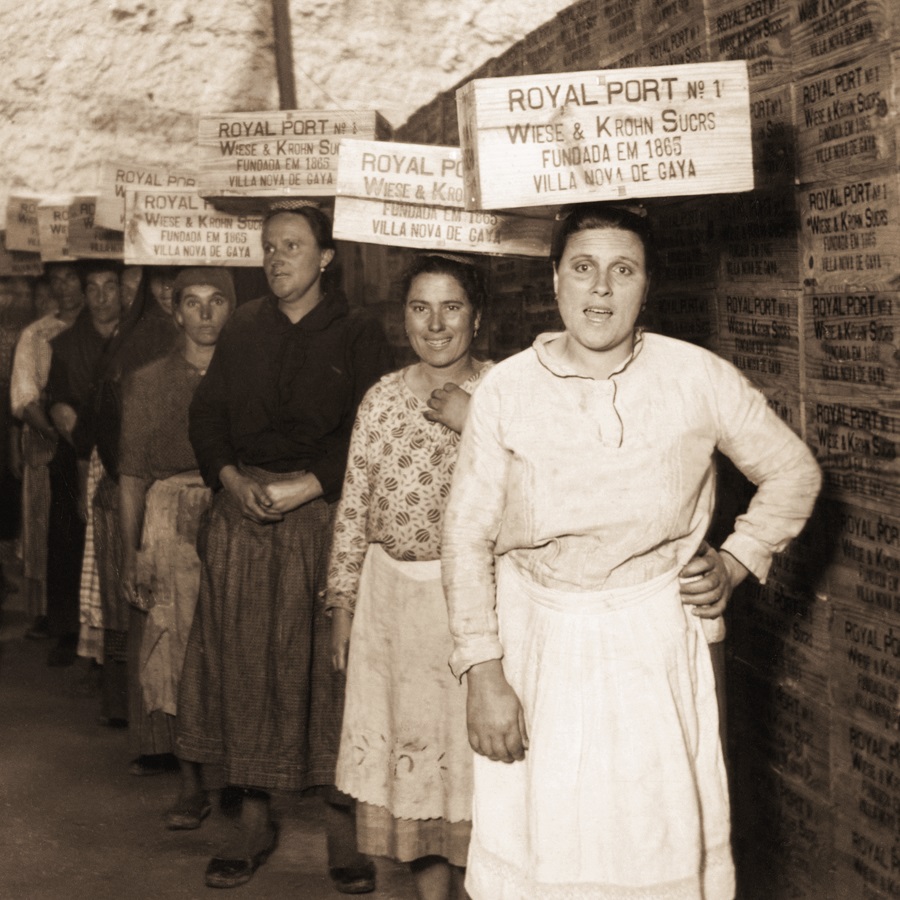 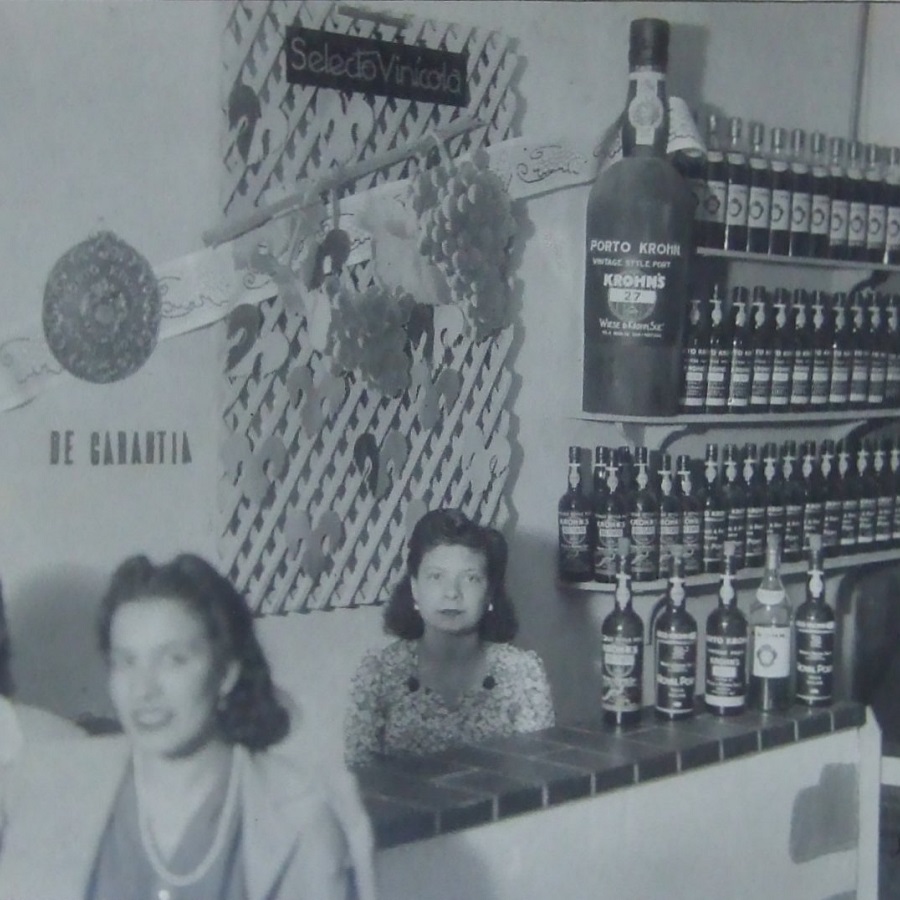 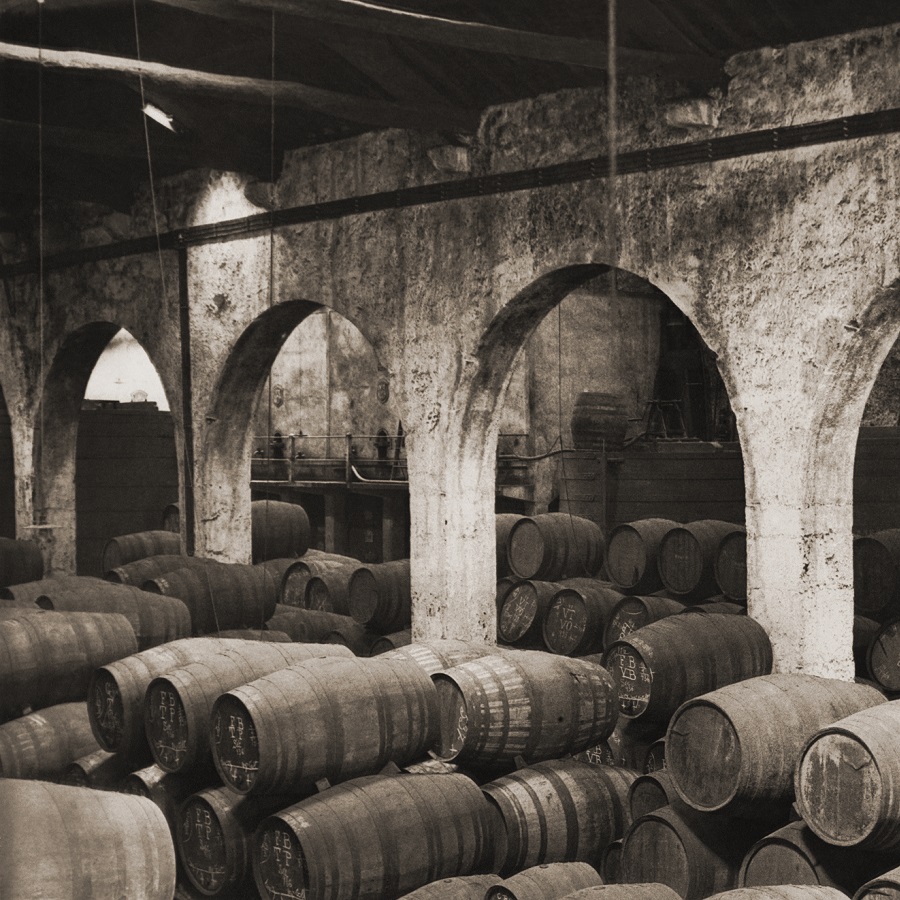